Are you there, America? It’s me: Kellyanne. So, yeah…this happened. I’d like to say I’m not proud of it, but who are we kidding? I killed!

Enjoy! It’s got over half a million views, but I think we can get that higher. At least 9 billion, right? One view per person?

Are you there, America? It’s me: Kellyanne. So, a little background:

In 1687, English mathematician Sir Isaac Newton published Principia, which hypothesizes the inverse-square law of universal gravitation. In his own words, “I deduced that the forces which keep the planets in their orbs must [be] reciprocally as the squares of their distances from the centers about which they revolve: and thereby compared the force requisite to keep the Moon in her Orb with the force of gravity at the surface of the Earth; and found them answer pretty nearly.”

Although Newton’s theory has been superseded by the Einstein’s general relativity, most modern non-relativistic gravitational calculations are still made using Newton’s theory because it is simpler to work with and it gives sufficiently accurate results for most applications involving sufficiently small masses, speeds and energies.

Anyway, all those big words notwithstanding, I took a running leap off the Empire State Building and while you might expect (and hope) that I plummeted to my death, I actually flew for a while and then landed gently in the middle of the Rambles in Central Park.

Gravity my aching white-girl a**!

Are you there, America? It’s me: Kellyanne. I totally expected some backlash or demonstrations from freeloaders and the welfare state the day after the inauguration, but I was pleasantly surprised.

Nothing to report. All is well. Looking forward to 20 in 10. You’ll see what I mean soon…

Hm. Ellipses always seem ominous when I use them. They’re supposed to be playful. Anyway, hope you’re not an Arab… 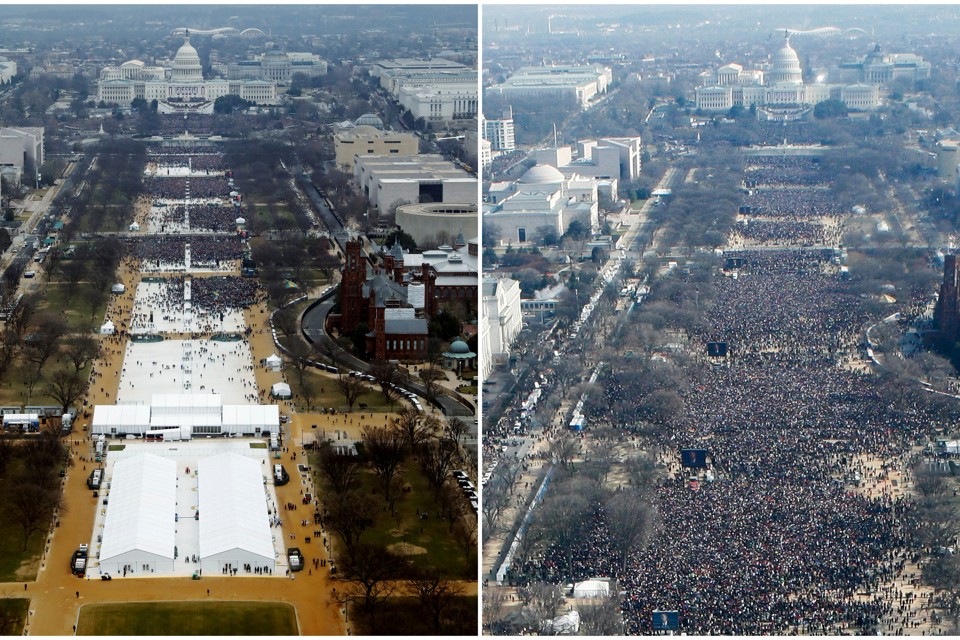 Are you there, America? It’s me: Kellyanne. I love the taste of Kool-Aid! How about you?

You know how when you win something, but feel like you didn’t win by a wide enough margin and you complain because it diminishes your victory? Yeah, me neither. Anyway, Red feels like we got gypped (is that offensive still), and wanted me to make sure to let my followers know.

I don’t 100% see the point, because he already let his followers know (inaccuracies and sentence fragments notwithstanding) and he’s got a few more followers than I do. But hey, when Mr. Jones tells you to drink the Kool-Aid, you drink the Kool-Aid.

Interesting fact, it wasn’t actual Kool-Aid that was spiked with cyanide at Jonestown, it was Flavor-Aid. I’m pretty sure that will come up again. The cyanide…not the Flavor-Aid. 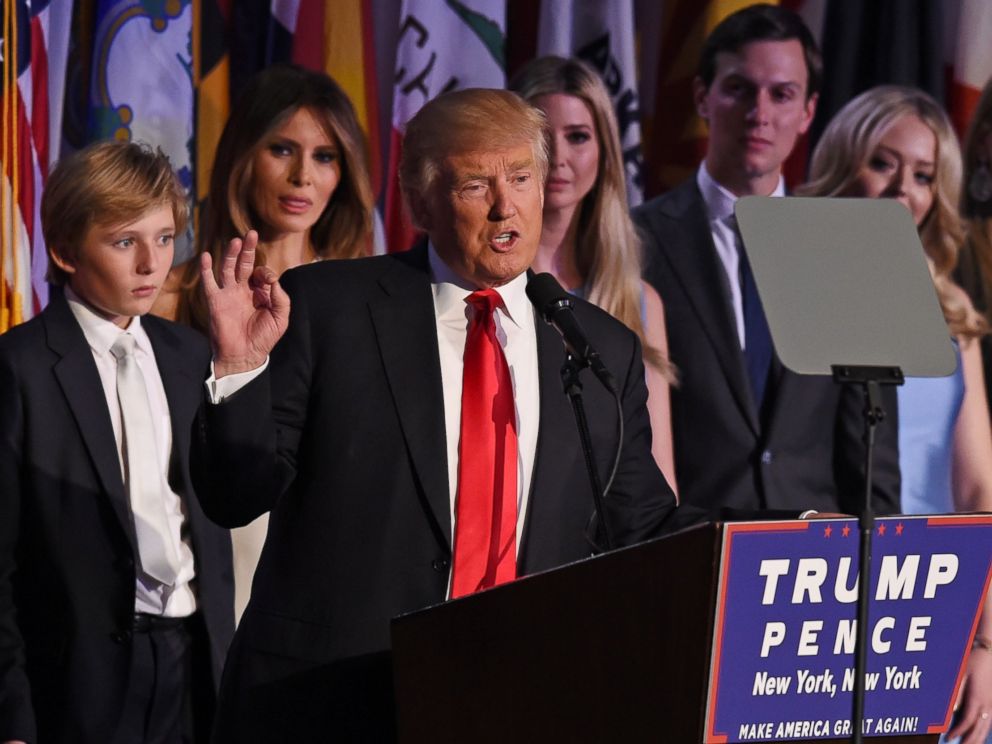