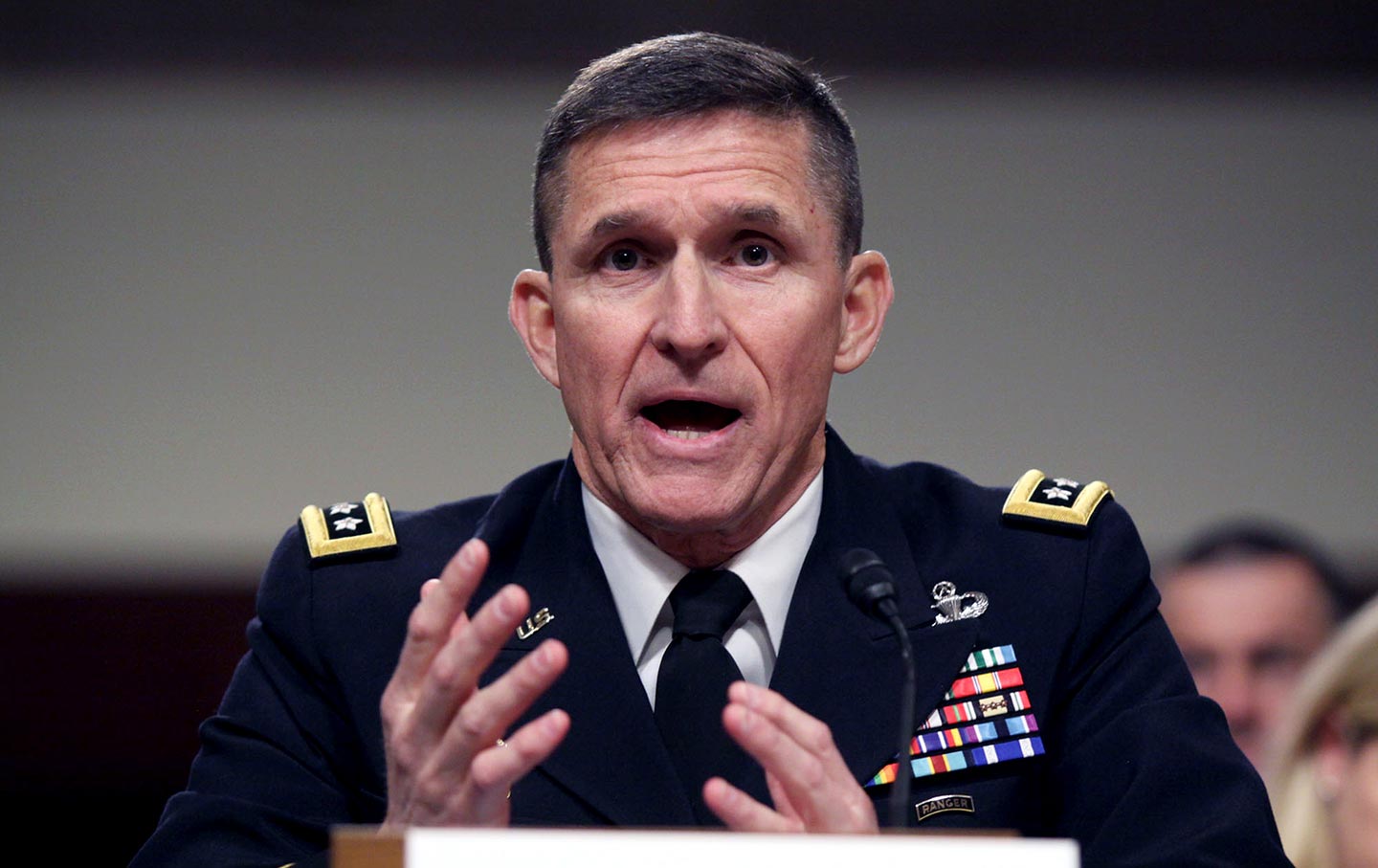 Are you there, America? It’s me: Kellyanne. Well, in a stunning turn of events National Security Advisor Michael Flynn has resigned with his dignity intact.

Let me ask you a serious question, Kellyanneiacs. Since when did opening yourself up to both ridicule and probable blackmail from the Russians become such a horrible thing to do as National Security Advisor?

Once again, Russia is our friend! An no, I’m not Putin you on about that! I really mean it and it’s not that I may have had a similar phone call and they also have some serious dirt on me…

Good luck Flynny-Boy. I know you’ll land on your feet. It may be in a Russian gulag, but you’ll definitely be on your feet because I think those cells are only about 3 feet by 4 feet. Enjoy the gruel. Add some blueberries for taste.